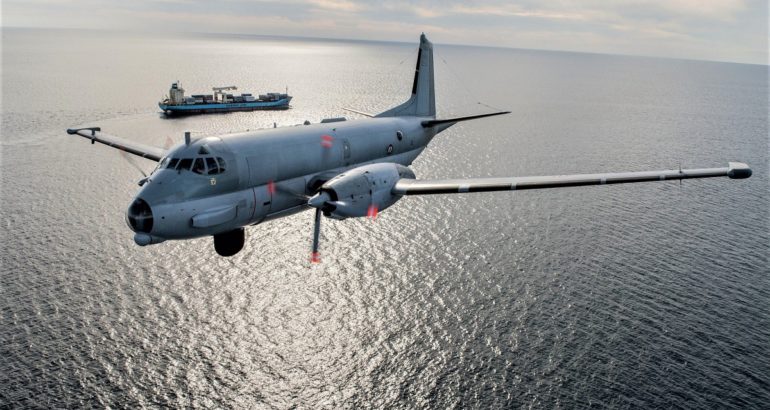 The first two ATL2 maritime patrol aircraft (MPA) upgraded by Dassault Aviation were delivered to the French Navy (Marine Nationale) at the Lann-Bihoué naval air base.

Last week, Florence Parly, Minister of the Armed Forces, flew on one of these aircraft. These two events demonstrate the progress made on the upgrade program which is designed to modernize the ATL2 combat system to standard 6.

The contract for the upgraded (standard 6) ATL2 combat system was awarded by the defense procurement agency DGA on October 4, 2013. The program covers a fleet of 18 aircraft. Dassault Aviation will deliver a further five upgraded ATL2s in the period 2020-2023. In parallel, the SIAé aeronautical maintenance center will upgrade 11 aircraft.

“This expertise as an architect of maritime patrol solutions, both for the platform and for systems integration, is the result of experience dating back to the late 1950s and the launch of the ATL1 program, the predecessor of the ATL2. Dassault Aviation has extended this experience, from the 1970s onwards, with the maritime surveillance Falcons, the latest version of which is the Falcon 2000 MRA-based Albatros program. As we have shown once again with the standard 6, this maritime patrol/maritime surveillance expertise builds largely on the trust and the excellent working relations between our company, the DGA and the French Navy, to which I express my sincere gratitude. We will leverage this know-how to prepare together maritime patrol solutions beyond 2030”,