Sabena technics has welcomed a first ATL2 maritime patrol aircraft, as part of the program designed to modernize the aircraft’s combat system to standard 6, the company said in a statement.

The French Navy will replace its ageing maritime surveillance aircraft with the new Falcon 2000 Albatros. 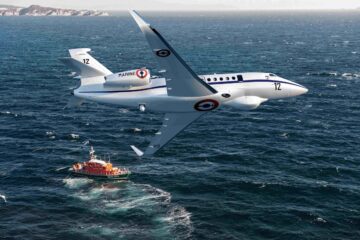 The "Albatros" Maritime Surveillance and Intervention Aircraft (AVSIMAR) will be based on the Dassault Aviation Falcon 2000LXS... 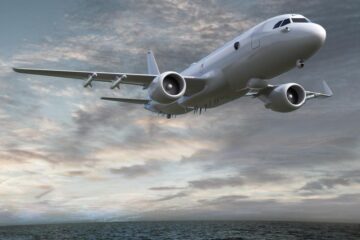 Studies on French-German Next Gen MPA to Start this Month

The future French-German MPA program will be launched in the coming weeks. The first phase of the studies will focus on the mission system... 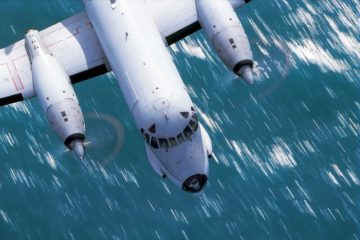 The third Atlantique 2 (ATL2) maritime patrol aircraft (MPA) upgraded by Dassault Aviation, Thales and Naval Group was delivered by DGA to the French Navy (Marine Nationale) at the Lann-Bihoué naval air base. 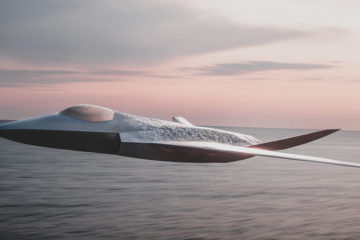 The first two ATL2 maritime patrol aircraft (MPA) upgraded by Dassault Aviation were delivered to the French Navy (Marine Nationale) at the Lann-Bihoué naval air base. 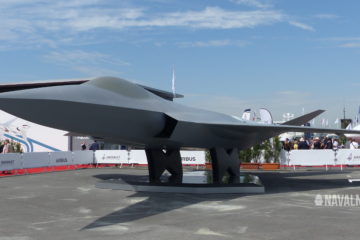 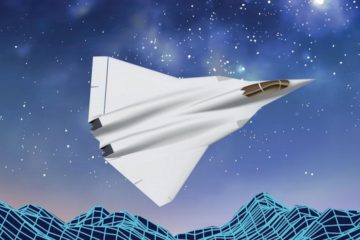