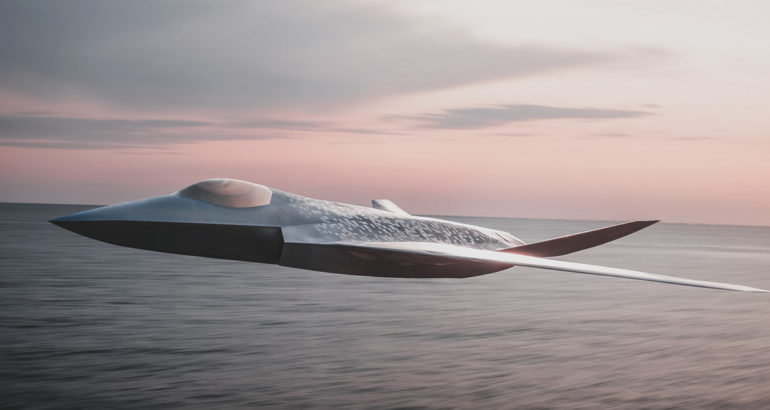 These agreements define in detail the framework for the initial stage of research and technology (R&T) work, which will culminate with demonstrators from 2026. A 150 million € contract has been awarded for the first 18 month of researches linked to the new generation combat aircraft, its engine, the remote carriers, connected collaborative combat as well as simulations and overall consistency work. The initial studies will be supplemented this year by the launch of other work focusing i.e. on sensors.

All three countries have chosen to cooperate on what will compose each of the national FCAS: the development of a new generation combat aircraft (New Generation Fighter – NGF), accompanied by drones (Remote Carriers) which will produce complementary effects. They will be interconnected in a common combat cloud. Dubbed « Next Generation Weapon System » (NGWS) project, it will be able to act either independently or in a network with air, naval, land or space combat or command systems according to the “NGWS within a FCAS” policy.

Nathan Gain 16 Mar 2021
Sabena technics has welcomed a first ATL2 maritime patrol aircraft, as part of the program designed to modernize the aircraft’s combat system to standard 6, the company said in a statement.