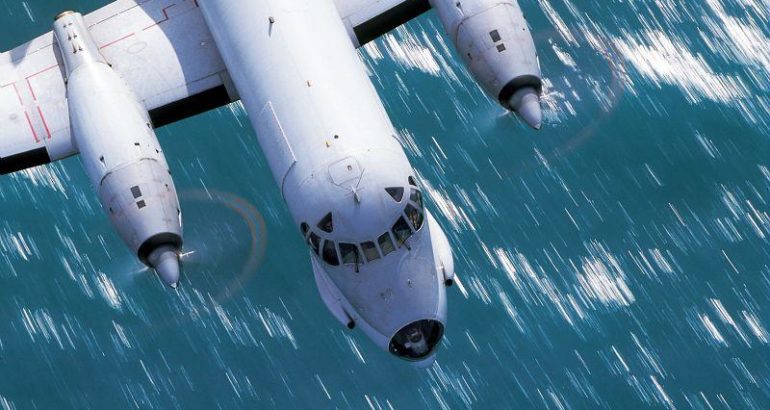 The third Atlantique 2 (ATL2) maritime patrol aircraft (MPA) upgraded by Dassault Aviation, Thales and Naval Group was delivered by DGA to the French Navy (Marine Nationale) at the Lann-Bihoué naval air base.

The first two ATL2 aircraft upgraded to “standard 6” were delivered in October last year. The contract for the standard 6 upgrade was awarded by the french armament general directorate (DGA) on October 4, 2013. It covers a fleet of 18 aircraft. Dassault Aviation will deliver a further four upgraded ATL2s until 2023. In parallel, the SIAé aeronautical maintenance center will upgrade 11 aircraft.