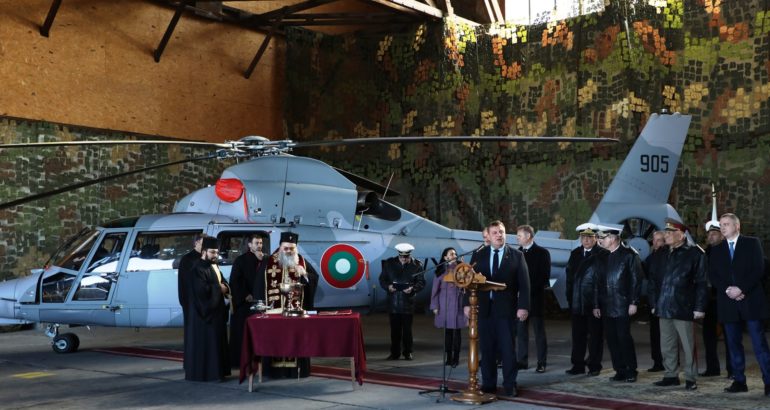 The Bulgarian Navy received an additional Airbus Helicopter AS365N3 + Dauphin II (tail number 905) naval helicopter on December 6, 2019, at the Chaika airfield in Varna. This unit was procured as a replacement of the AS565MB Panther that crashed in 2017.

Nathan Gain 23 Dec 2021
The French Armament General Directorate (DGA) yesterday awarded a 10 billion Euro contract to Airbus Helicopters for the development and procurement of the H160M in the frame of the Light Joint Helicopter program (HIL). Close to a third of the future "Guépard" fleet is intended for the French Navy (Marine Nationale).