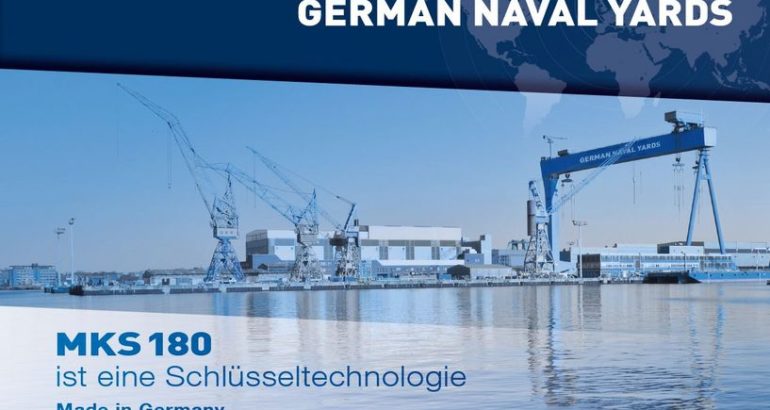 German Naval Yards Kiel (GNYK) will take legal action against the procurement decision of the German Federal Ministry of Defence to grant the MKS 180 project to a consortium led by Damen.

“After a thorough examination, we have decided to file a complaint against the award decision,” said a spokesman of the shipyard. He added: “We have serious doubts about the legality of the decision and will therefore exhaust all legal possibilities at our disposal.”

GNYK is thus exercising its right under public procurement law to have the decision reviewed.