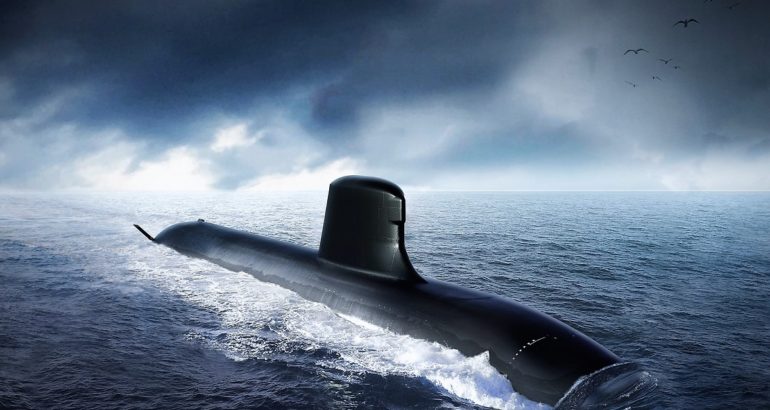 While French Minister of the Armed Forces announced that the Suffren conducted its first static dive on her twitter account, a Naval Group spokesperson explained that the event actually marked the first time the Suffren floated in the water.

Contacted by Naval News, the spokesperson said “The Suffren was floated in its basin ahead of its sea trials which will take place in a few weeks”.

For the record, Suffren was unveiled during a symbolic launch ceremony on July 12, 2019. It was then ‘launched’ from a platform (which belongs to the DGA) which was lowered inside a dry dock. The dry dock was flooded on August 1st 2019.

The next big event was the start of the nuclear boiler which took place in December 2019.

The first-of-class submarine is now all set to start its sea trials in the first quarter 2020. First around Cherbourg (where the first static diving will be conducted), then in Brest area (for deep diving tests) and finally in Toulon area (in the late summer/early fall of 2020) for tests of the weapon systems. Commissioning by the French Navy should take place in late 2020. The first crew just completed its pre-sea trials training.