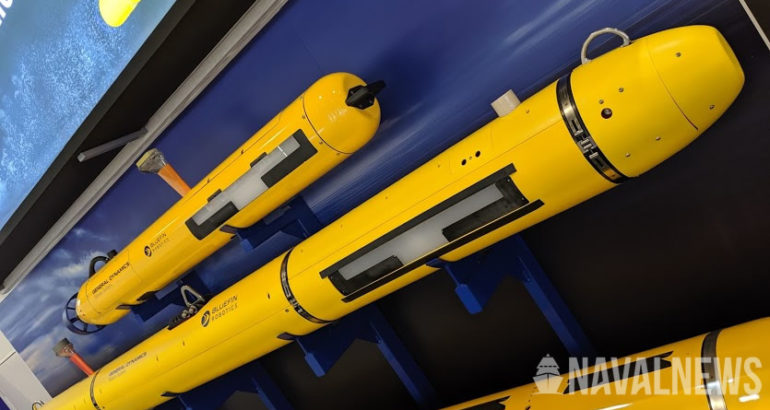 This new effort is a joint collaboration between the Unmanned Maritime Systems program office (PMS 406) and Expeditionary Missions program office (PMS 408) to leverage similar requirements, technologies, capabilities, economies of scale and training and sustainment efforts that will feed into two separate efforts.

For PMS 406, MUUV will support the Razorback Littoral Battlespace Sensing Autonomous Vehicle, that will be launched and recovered from a submarine dry deck shelter or a torpedo tube.

For PMS 408 MUUV will support the Maritime Expeditionary Mine Countermeasures UUV program.

Follow this link for the full draft RFP at SAM.gov