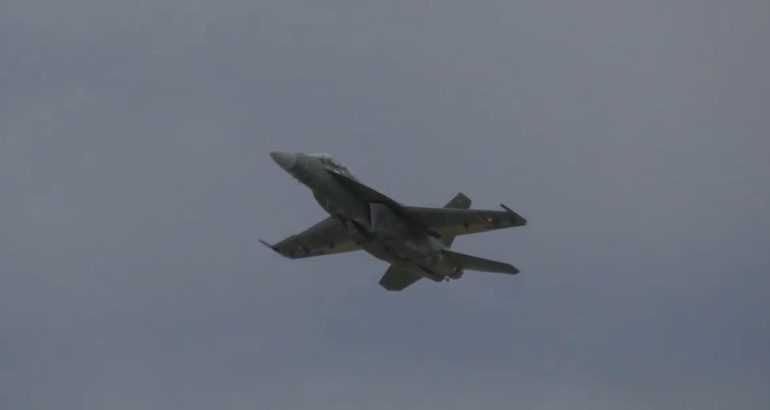 This is the first of two F/A-18 Block III test jets headed to the U.S. Navy. Boeing picture.

This is one of two F/A-18 Block III test jets that rolled out of final assembly in early May. The U.S. Navy will use these jets for carrier testing of Block III capabilities. Upgrades include the advanced cockpit system’s new 10-by-19 inch touchscreen display. Boeing is set to deliver the two test jets to the U.S. Navy in the coming weeks. Operational Block III jets will be delivered to the U.S. Navy in 2021.