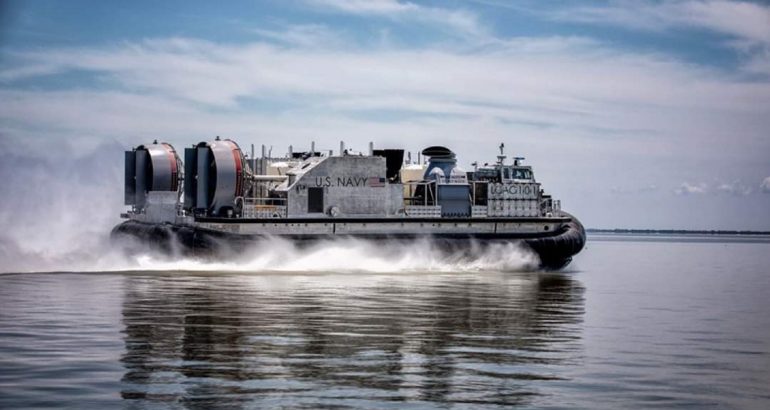 The Navy’s next generation landing craft, Ship to Shore Connector (SSC), Land Craft Air Cushion (LCAC) 101, concluded acceptance trials the week of June 8 after successfully completing a series of graded in-port and underway demonstrations for the Navy's Board of Inspection and Survey (INSURV).

During the trials, the craft underwent integrated testing to demonstrate the capability of the platform and installed systems across all mission areas to effectively meet its requirements. These demonstrations are used to validate the quality of construction and compliance with Navy specifications and requirements prior to delivering the craft to the U.S. Navy. As INSURV is the approving authority for ships and craft undergoing Acceptance Trials, LCAC 101 can now begin preparing for delivery.

“LCAC 101 successfully demonstrated the ability to operate both on and off cushion at full load through the full range of speed, payload and maneuvering requirements.”

The SSC is the evolutionary replacement for the existing fleet of legacy LCAC vehicles, and will primarily transport weapon systems, equipment, cargo, and personnel of the assault elements through varied environmental conditions from amphibious ships to and over the beach.

SSCs are constructed at Textron Systems, Marine & Land Systems in Slidell, La., and are built with similar configurations, dimensions, and clearances to legacy LCAC, ensuring the compatibility of this next-generation air cushion vehicle with existing well deck equipped amphibious ships, as well as Expeditionary Transfer Dock and Expeditionary Sea Bases. Textron has delivered Craft 100, has completed testing on LCAC 101, and is currently in production on 12 craft with an additional 10 on contract.

US Navy supports HII for UUV launch and recovery capabilities

Naval News Staff 27 Oct 2022
The US Navy and HII entered into a Cooperative Research and Development Agreement (CRADA) on UUV Launch & Recovery Testing. 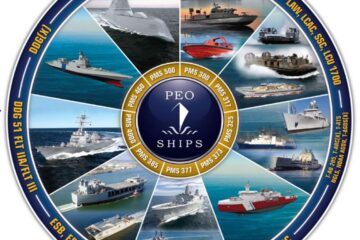 What NAVSEA is Working on in Mid-2022