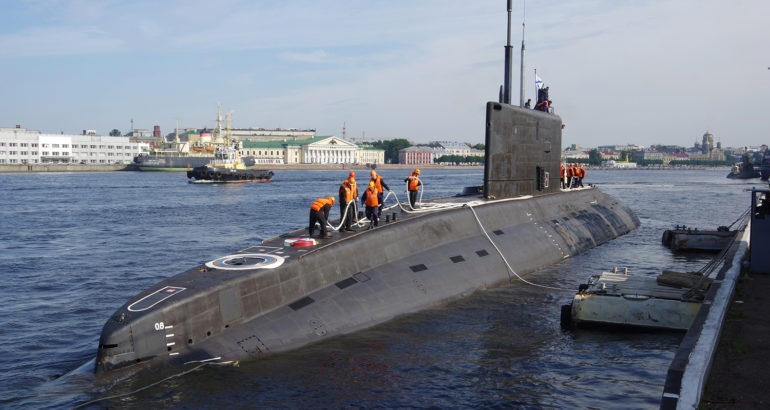 The signing ceremony took place at the Army 2020 international military and technical forum.

It was also announced that a contract had been signed with the Zvyozdochka Shipyard for the repair and upgrade of Northern Fleet Project 971 (Akula-class) nuclear-powered submarines.

The Project 636.3 Varshavyanka-class submarine is a third-generation large diesel-electric submarine and is one of the world’s most noiseless subs.

The submarine’s main weapon is a Kalibr-PL (SS-N-27 Sizzler) missile system with cruise missiles that are launched from torpedo tubes from the underwater position.