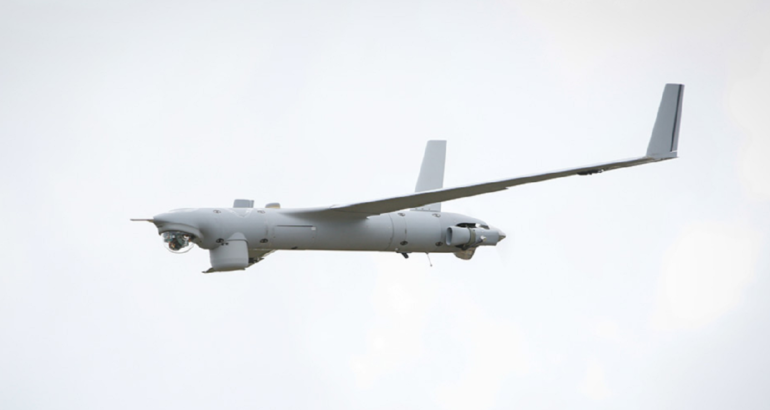 The Philippine Navy today took delivery of a ScanEagle Unmanned Aerial System (UAS) from the United State at the US Embassy in Manila. According to local media the UAS consists in eight Unmanned Aircraft Vehicles (UAV).

According to the U.S. Embassy statement, the ScanEagle UAS will provide intelligence, surveillance, and reconnaissance (ISR) capabilities to the Armed Forces of the Philippines 71st Maritime Unmanned Aerial Reconnaissance Squadron (71 MUARS) of the Philippine Fleet’s Naval Air Wing, which will operate the aircraft out of Naval Station Leovigildo Gantioqui, San Antonio, Zambales.  71 MUARS is the AFP’s leading unit for unmanned maritime ISR operations.

“Transferring the ScanEagle system for operation by the Maritime Unmanned Aerial Reconnaissance Squadron represents the steadfast commitment by the United States to our partners in the Armed Forces of the Philippines,”

“This new asset will complement the same kind being operated by the 300th Air Intelligence and Security Wing at the Antonio Bautista Air Base in Palawan, which is very close to the disputed areas in the West Philippine Sea that need our consistent attention,”

“Aside from its primary use for ISR, the ScanEagle UAS will greatly aid our organization in the effective assessment of the subject areas, timely decision-making, and prompt action in the conduct of territorial defense, internal security operations, as well as humanitarian assistance and disaster repose,”

According to the U.S. Embassy in Manila, “the Philippines is by far the largest recipient of U.S. military assistance in the Indo-Pacific region.  Since 2015, the United States has delivered more than Php33 billion ($650 million) worth of planes, ships, armored vehicles, small arms, and other military equipment to the Philippines, while training side-by-side with our Filipino allies.”

According to the Philippine Navy, the system that was donated consists in 8 unmanned aerial vehicles (drones), two launchers, skyhook, and ground control station.

Those were donated by the United States under the Maritime Security Initiative (MSI) program. For the record, Boeing subsidiary Insitu was awarded a $48 million contract for 34 ScanEagle unmanned air vehicles for Malaysia, Indonesia, Philippines and Vietnam, according to a U.S. Department of Defense contract announcement issued on May 31, 2019. Six ScanEagle were delivered to Malaysia in May this year.