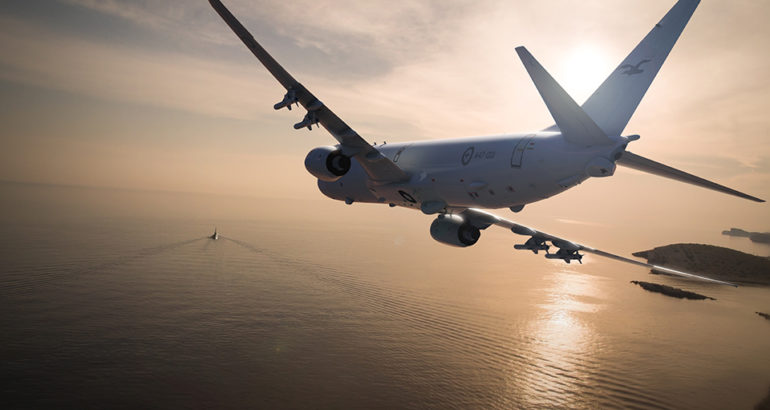 “Together, the Poseidon and the Triton will provide Australia with one of the most advanced maritime patrol and response capabilities in the world. These additional aircraft will enhance Air Force’s flexibility to support multiple operations and will play an important role in ensuring Australia’s maritime region is secure for generations to come.”

The additional Poseidon aircraft are to be purchased through Australia’s existing Cooperative Program with the United States Navy.

The United Kingdom is one of six international customers for the P-8A Poseidon. The first British Poseidon MRA Mk1 was delivered in 2019. As a direct commercial sale, India has received nine of the P-8I Neptune variant to date with 3 more in production and an additional 10 to be ordered. The U.S. Navy is on contract to receive 111 with the potential for additional quantities based on the fleet’s needs. As a cooperative partner with the Maritime Patrol and Reconnaissance Program Office, Australia began receiving their P-8A aircraft in 2016 with the final one delivered in December 2019; Norway will begin receiving their five P-8As in 2022; both New Zealand and South Korea have signed agreements with the U.S. Navy to purchase four and six aircraft respectively.