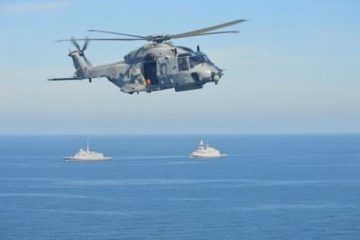 Germany's Federal Government gave its green light for the delivery of six frigates to the Egyptian navy as part of a dea worth about 2.3 billion euros. 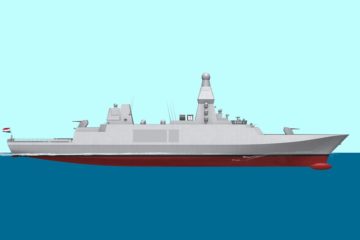 Video: Thales AWWS for the Future Dutch and Belgian Frigates

The Netherlands Defence Materiel Organisation (DMO) and Thales are developing the Above Water Warfare System (AWWS) for the Royal Netherlands Navy, the first implementation of which will take place on the next generation of its multi-purpose frigates. 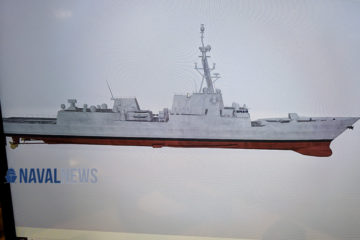 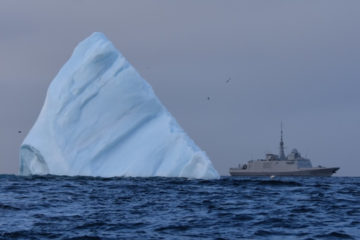 IDEX 2019: Leonardo’s technologies on board of ITS Carlo Margottini of the Italian Navy

Italian defense company Leonardo is on board of the “Multi-Mission European Frigate” (FREMM) ITS Carlo Margottini currently moored at Abu Dhabi port on the occasion of IDEX 2019. The state of the art vessel departed from La Spezia in Italy on 17th January 2019. 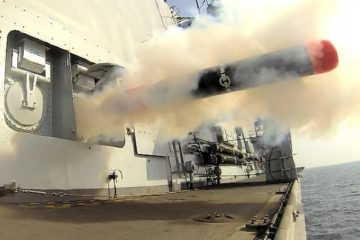 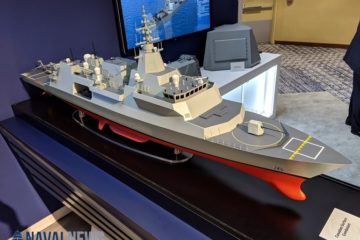 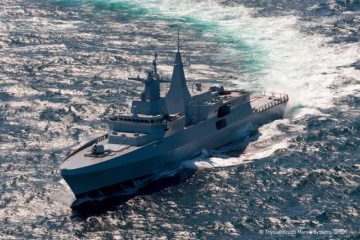 As part of the tender process for the introduction of the new Type 31e frigate generation, thyssenkrupp Marine Systems is one of the selected suppliers in the final design and offer phase in a consortium led by ATLAS ELEKTRONIK UK including ATLAS ELEKTRONIK GmbH and with British shipyards Harland & Wolff and Ferguson Marine Engineering. This was announced by the Royal Navy in London in December 2018.