You are at :Home»News»Naval News Top Stories of 2019 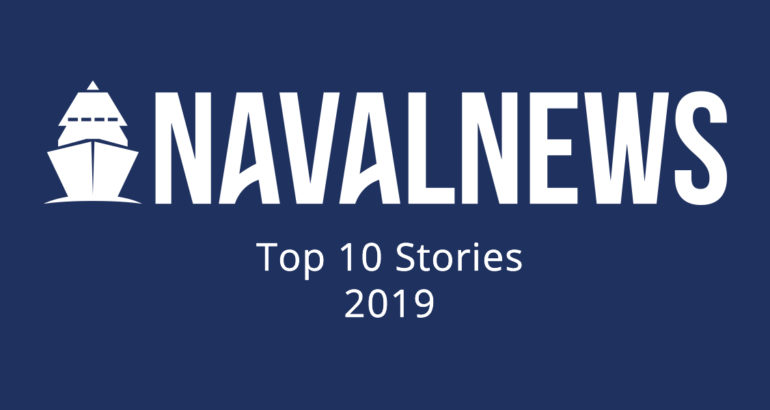 As 2019 came to an end, here is an overview of the top ten naval defense articles we published this past year, based on the number of readers for each story.

As you can see, missile systems, aircraft carrier, navies of Asia and new naval technologies are topics that raised a lot of interest from our audience in 2019.

Naval Group announced that they achieved a breakthrough with their proprietary FC2G AIP system for submarine: The company demonstrated an 18 days submerged patrol representative of operational conditions.

South Korea’s Ministry of National Defense (MND) unveiled on August 14 an ambitious mid-term defense plan for 2020-2024. In addition to known projects (KDX III Batch II and KSS III Batch II) the plan calls for the design of two new naval projects for the ROK Navy: An LPX-II aircraft carrier and an arsenal ship.

France and Greece are actively working on a Government-to-Government agreement for the procurement of two Belharra / FDI frigates for the Hellenic Navy, Naval News learned from Naval Group.

Raytheon unveiled a video illustrating what MAD-FIRES is and how it works. MAD-FIRES is the round the company is currently developing with DARPA for the U.S. Navy surface combatants fitted with 57mm main guns.

The U.S. Navy test fired a Longbow Hellfire missile from an Independence-class LCS Surface-to-Surface Missile Module (SSMM) for the first time on June 11 2019.