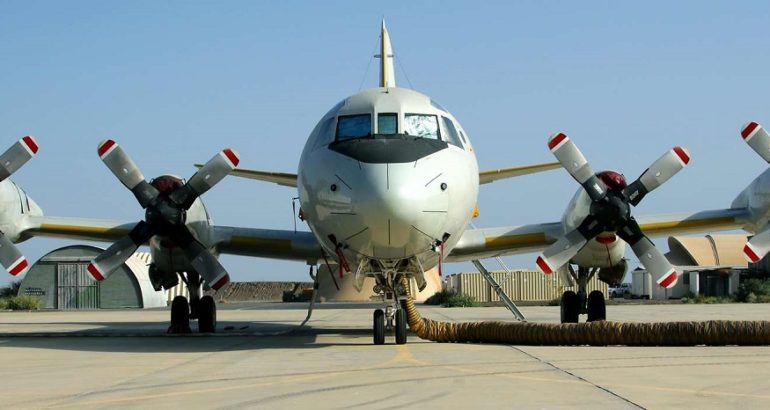 The German Federal Cabinet has extended the anti-piracy mission EUNAVFOR (European Union Naval Force Somalia) - Operation Atalanta - in the Horn of Africa. The mandate, which expires on 31 May 2020, is to be continued for a further year until 31 May. 2021. The Bundestag (German parliament) still has to discuss and then vote on it.

The personnel limit for the mission is up to 400 Bundeswehr soldiers. Operation Atalanta (the name is derived from the huntress of the same name from Greek mythology) has made a major contribution to reducing piracy in the Horn of Africa in recent years. However, there are still isolated pirate attacks. Some of the criminal networks continue to exist. That is why the mission is still necessary. Its main purpose is to protect United Nations World Food Programme ships and the African Union mission in Somalia in the Horn of Africa from piracy and to combat piracy. Atalanta’s presence in the maritime area of the Horn of Africa contributes to the stabilization of the region.

Personnel for the Atalanta support element

The Bundeswehr (German Armed Forces) is providing personnel for the support element Atalanta, which operates the logistics base for the ships in the Horn of Africa. In the inter-monsoon season – when the sea conditions in the Gulf of Aden and the Indian Ocean permit piracy – a P-3C Orion maritime reconnaissance aircraft is also deployed. Germany is also participating with staff personnel at the operational headquarters in Rota and is currently providing the Deputy Commander in the form of Flotilla Admiral Wilhelm Tobias Abry.

Germany’s commitment to the anti-piracy mission EUNAVFOR – Operation Atalanta is part of the European Union’s common approach to the Common Security and Defence Policy (CSDP). It is a crisis management and stabilization operation. In this way the German Government is also fulfilling its obligations under the Permanent Structured Cooperation (PESCO).

Operation Atalanta is a counter-piracy military operation implemented by the European Union, in the framework of the European naval force (Eunavfor) to combat insecurity off the Horn of Africa. The operation has been set up in 2008 with the contribution of 24 European countries and support from others such as Colombia ; South Korea or New Zealand.