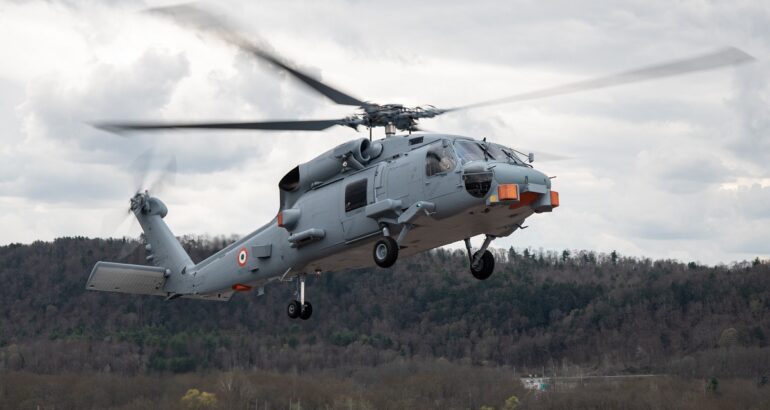 India became the latest country to place an order for 24 MH-60Rs in February 2020. It has to be noted that the weapons package for these helicopters is till being negotiated: The original “possible foreign military sale” announcement issued in April 2019 mentioned a price of an estimated cost of $2.6 billion. The Indian Navy MH-60R weapons package is expected to include Kongsberg’s Naval Strike Missile in its helicopter launched variant (known as NSM-HL).

In 2019, the U.S. State Department approved similar deals for the ROK Navy (South Korea) as well as for the Hellenic Navy. So far, the Romeo has been selected by the navies of the United States, Denmark, Australia and Saudi Arabia.