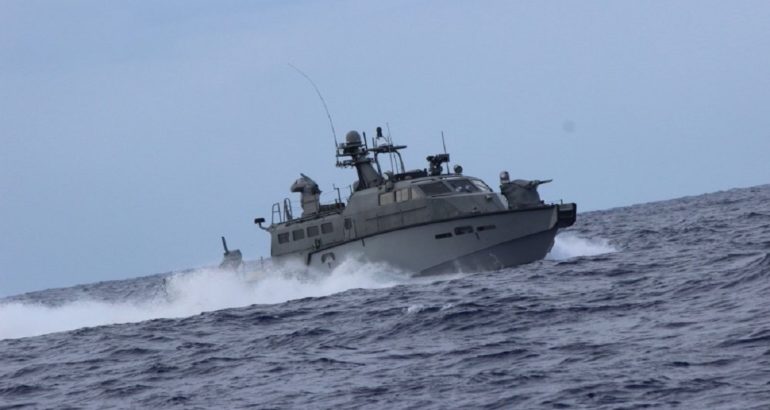 The U.S. Department of Defense on 30 September 2021 announced that NAVSEA awarded SAFE Boats International LLC a US$ 84 million contract modification for the delivery of six Mk VI patrol boats, with an option for two more.

According to the Pentagon, this contract covers is for “the detail design, construction, outfitting, reactivation, and training for six Mark VI (MK VI) patrol boats (PBs), with an option for two more. This effort will provide MK VI PBs to Ukraine towards fulfilling Building Partner Capacity (BPC) and Foreign Military Financing (FMF).”

This award follows an initial US$ 19 million contract awarded back in January this year to launch production of Ukraine’s Mk VI first two patrol boats.

For the record, the US State Department approved a possible Foreign Military Sale (FMS) to the Government of Ukraine of up to 16 Mark VI Patrol Boats and related equipment in June last year for a estimated cost of US$ 600 million.

Regarding the Mk VI: a construction contract has been signed, because they will be transferred new. We hope that in the next two years (that is, until the end of 2022), the first batch will become part of the Ukrainian Navy. We have completely decided on the weapons systems that will be installed on both the Mk VI and the Island.

Commander of the Ukrainian naval forces

According to Ukrainian sources, the first six of these Mk VI patrol boats will be supplied to Ukraine on basis of US military aid, and the remaining ten will have to be paid for by Ukraine from its own budget.

The U.S. Navy currently has 12 MK VI Patrol Boat. But as Naval News reported recently, they won’t remain in active duty. A U.S. Navy spokesperson told us back in August:

“The MK VIs will be returned to the Boat Inventory Manager in the continental U.S. for final disposition. The Navy continues to assess options for final disposition, including the potential transition to another service or another U.S. government agency, nomination for Foreign Military Sales, or placement into long-term storage.”

Thus, it is possible that some of the former U.S. Navy MK VI Patrol Boats end up in Ukrainian Navy service.

H I Sutton 07 Jul 2022
The sight of the Ukrainian flag flying over Snake Island, just days after the Russians ...