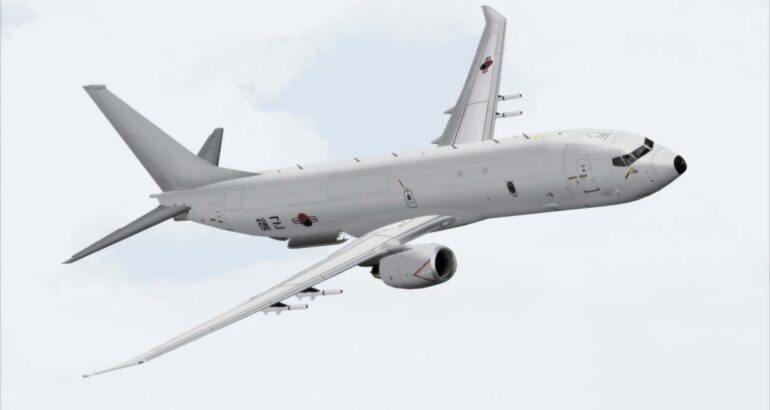 The Republic of Korea Navy (ROKN) announced on July 15th the formation of the Naval Air Command. Focused on Anti-Submarine Warfare (ASW) operation, local media were quick to dub it the “submarine-killer” command.

“We have achieved a new milestone — the creation of the Naval Air Command. Given that the Navy’s air element is central to combined arms operations involving different branches of the military, I am calling for the Navy to bolster its air operations by further refining operational concepts and continuing to secure high-tech air assets… We will create a powerful air element to comprehensively prepare for the future, while maintaining our iron-clad operational readiness in the air.“

One of the major goals that the ROKN has pursued in recent years is enhancing its ASW capabilities. The creation of the Naval Air Command is expected to facilitate this, given that it will be comprised of several newly acquired ASW platforms as well as other air units, including anti-mine helicopters, and unmanned aerial vehicles.

To begin with, the Naval Air Command will receive a total of six P-8A Poseidon maritime patrol aircraft (MPA) starting from 2023. The P-8As are modified versions of the Boeing 737 and are equipped with the AN/APY-10 Radar, which have a range of 800 km. Moreover, the aircraft has a maximum speed of 907 km/h, range of 7,500 km, and combat radius of 2,200km. They can also be fitted with harpoon missiles and torpedoes. To hunt submarines it can deploy a large number of sonobuyos.

Another major asset that will be allocated to the Naval Air Command is the MH-60R Seahawk. The ROKN plans on acquiring a total of 12 such units by 2025. The MH-60R has a length of 19.7 m, height of 5.1 m, and width of 3.3 m. With a top speed of 150 knots and endurance of around four hours, the aircraft is able to deploy anti-ship missiles, dipping sonars, and sonobuoys.

The unit will also field mine warfare variant of the Marineon helicopter. The Marineon helicopter is based on the Surion helicopter designed and produced by Korean Aerospace Industries. The ROKN and Marines Corps will acquire several variants of the aircraft, including the attack version which has been the subject of great controversy in recent years. The anti-mine version, which is still in development, will patrol South Korea’s major harbors and trade routes, protecting them against North Korean saboteurs.

The Naval Air Command will also engage with the U.S. 7th fleet through the Maritime Air Operation Coordination Council, increasing interoperability between the two navies.

Other aircraft that were part of the 6th Air Wing of the ROKN and which are likely transferred to the newly created Naval Air Command include: