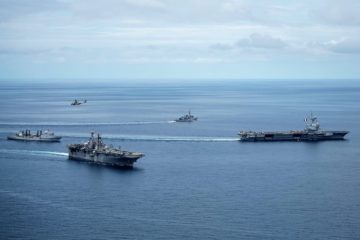 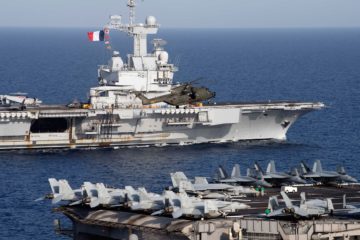 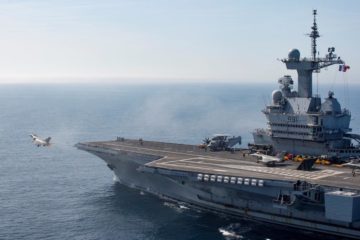 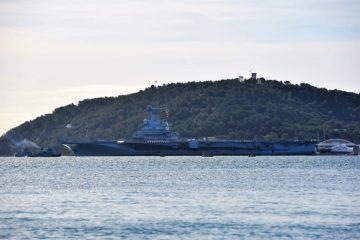 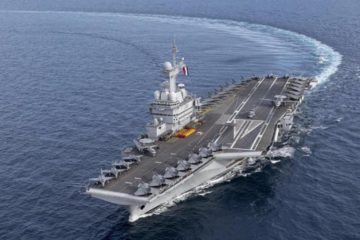 Here is NavalNews.com's first monthly report (February 2019). Naval News Monthly Reports are video round ups of the most read naval defense news articles we published in the past month. 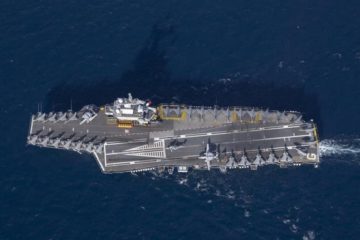 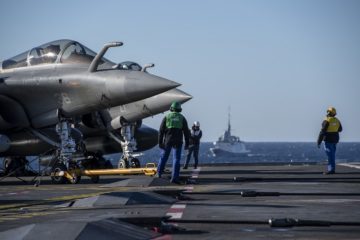 The French Navy (Marine Nationale) announced that aircraft carrier Charles de Gaulle and its strike group set sails on February 3rd to participate in a large-scale combined exercise dubbed FANAL19. The goal of FANAL19 is to achieve a high level of operational readiness and interoperability within an allied naval force.