You are at :Home»News»French Naval Industry Looks at Frigate Program & Drones as Potential Recovery Plan 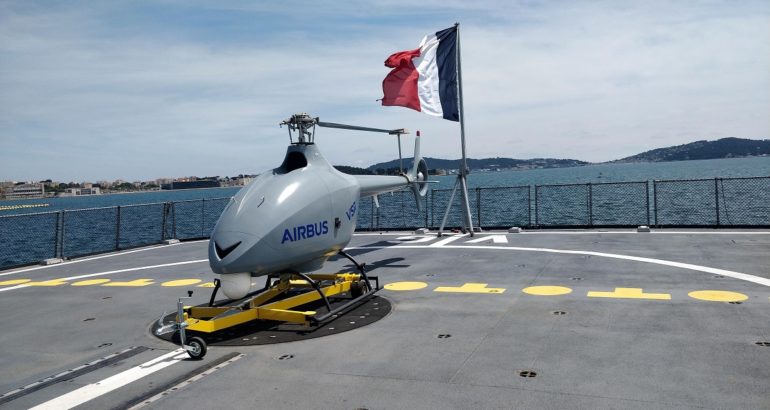 Hervé Guillou, President of GICAN (the French Marine Industry Group) was auditioned on May 14. by the French Senate Committee on Foreign Affairs, Defense and Armed Forces to debate on the role the naval industry could play in the French economic upturn.

According to Hervé Guillou: “The naval industry has mobilized to support our armed forces on all priority programs during this period of containment, and the Government’s support measures for businesses, such as sector-specific plans, must now take over to ensure the activity upturn.”

To do so, GICAN and DGA (the French defense procurement agency) have highlighted some key programs to prioritize for a global revival of the French naval industry: acceleration of the FDI Frigate program, hydrographic, maritime surveillance, customs, maritime gendarmerie ships and one that came back several times in the discussion: the droning of ships.

French companies in the naval industry stand ready and have high expectations of a potential defense and security recovery plan to balance an activity undermined by the decline in civilian orders and the inevitable lag in export orders. GICAN is asking the French Government to support maritime R&D, in both defense and civil sectors, to boost supply and to weigh up against international competitors, who are recovering faster.

The concept of droning ships (or turning surface vessels into drone mother ships) is in line with an emerging global trend . It consists of using manned surface vessels (sometimes fully-fledged surface combatants) for the launch, operation and recovery of unmanned maritime systems, essentially using the manned vessel as a mother ship.

As Naval News previously reported on several occasions, defense companies and navies globally are edging closer to this concept, with on going at-sea tests or with actual procurement programs for such mother ships. Here are a few examples:

It appears that both the French government and the french naval industry wish to keep up with the trend.

Posted by : Martin Manaranche
Martin Manaranche is based in Brittany, France. He is currently studying Applied Foreign Languages at the Université Catholique de l'Ouest. Martin conducted an internship at the French Navy's Ecole Navale in Brest and is therefore particularly fond of naval defense issues. 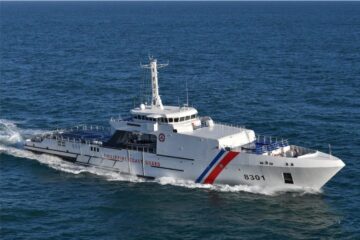